If you've been following Hadassah's Crown Publishing (HCP), then you know my story. If you haven't, I'd like to share. In March 2016, after publishing five of my own titles, I was led to publish for others. In searching for a Biblical name, I landed on "Hadassah," the Hebrew name for Queen Esther. Why Queen Esther, you might ask? In the short Book of Esther, Hadassah's name is discreetly changed to Esther so she can become queen and represent her people with loyalty, integrit

Ever wonder how puppies feel, especially when they arrive at a new home? Do they miss their birth family? Paris, a Bishon Friese, shares her story of panic, fear, and almost outrage. But after some time, will she settle in with her new family and friends? Follow her adventurous journey inside. The author, Kelia Slaughter, was born in New York City. She moved to the South with her family in 2003. She graduated from Long Island University with a BS in Elementary Education and o

Who doesn't love a good love story with twists and turns and lots of romance in between? Well fresh on the shelf is A Forgiven Sinner by Kendra Dansby. At the end of the day, the lost soul of the main character finds salvation, so this novel aligns with and propels our Christian mission. The author warns readers well..."This book is not for the holier than thou people. It is not for judgmental people. It is not for perfect people. But it is for sinners and forgiven sinners. I

"What Color Are the Frogs?"

Raising Children to Honor His Kingdom 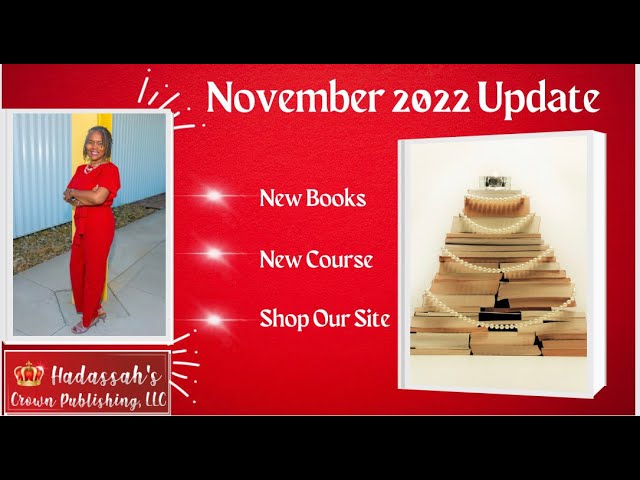 Authors: Earn Income From Your Passion With These Genius Tips 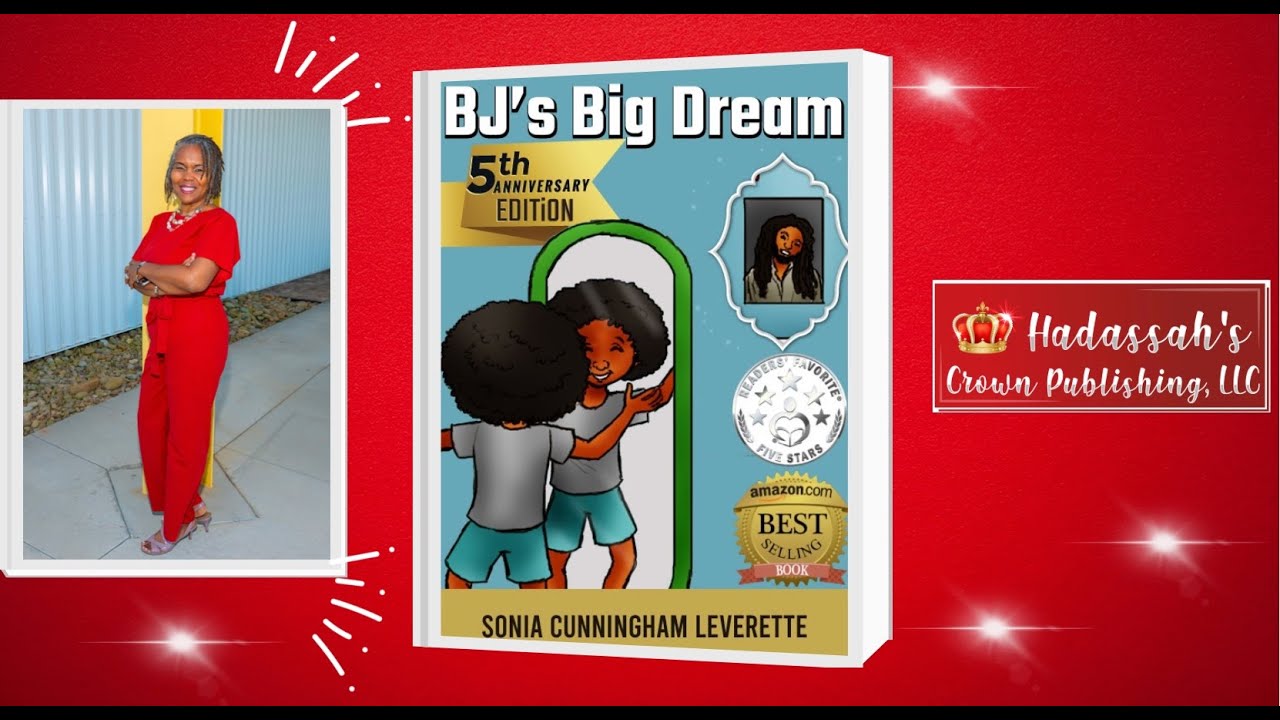 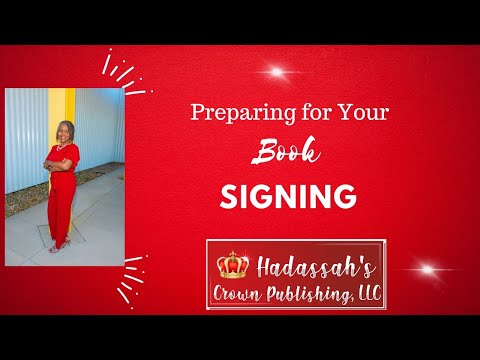 Upcoming Book Signing and Preparing for Yours

Another Amazon Bestseller: True Stories of over 100 Years from Blacks in Blue

True Stories of over 100 Years from Blacks in Blue

His Masterpiece Children's Book (Based on Ephesians 2:10)